Mayor Laura Arnold was elected to the City Council in 2018. She was elected Mayor in 2022. She serves as the Council liaison on the Arts Commission, Health and Environmental Services Advisory Board, and the Webster Groves Library Board.

Laura Arnold is a retired college professor with research and teaching focus on American Government and Politics, especially legislative institutions. Her career included positions at Southern Illinois University-Carbondale, Webster University, and the University of Missouri-St. Louis teaching a wide range of courses. Her research has appeared in the American Political Science Review, Legislative Studies Quarterly, Political Science Quarterly, and Congress and the Presidency. She is also active in several community organizations, including serving as chair of the Steering Committee of Arts & Faith St. Louis and on the Board of Directors of Webster-Rock Hill Ministries. She is also an active member of Webster Groves Presbyterian Church.

She received the Heart of Gold Award, Heart of the Community Awards from Webster-Rock Hill-Shrewsbury Chamber of Commerce in 2017, and the Founder’s Award from Metro Edge Figure Skating Club in 2012.

Laura Arnold has lived in Webster Groves for over 40 years. She and her husband live in Webster Park and have three grown children. 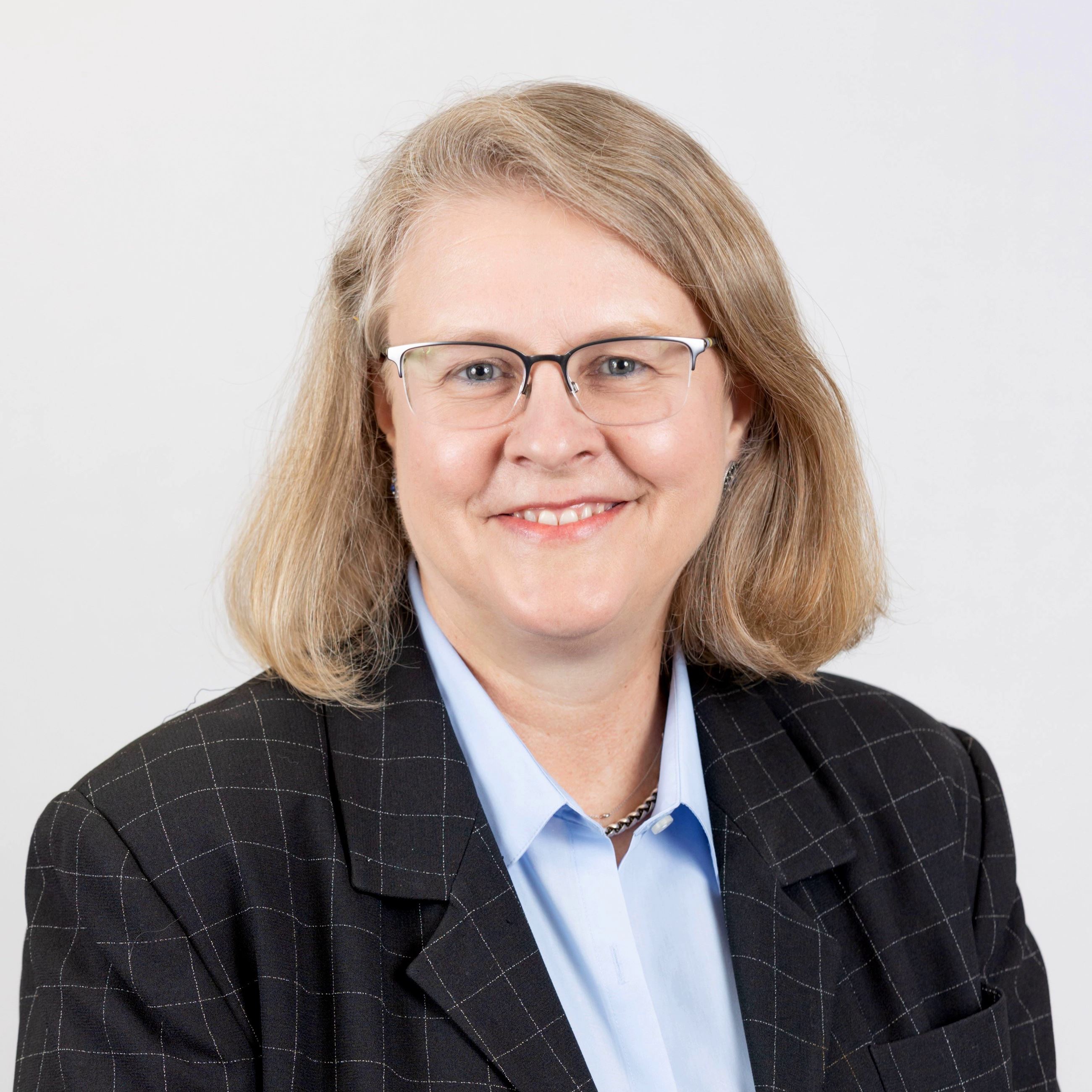