Councilmember Smith was appointed to the City Council in 2019 and elected in 2020.  He serves as the Council liaison to the Old Webster Business District Advisory Commission and the Police Community Engagement Board.

Emerson has worked in the Credit Union industry for 45 years, including the St. Louis Teachers credit Union now St Louis Community Credit Union, and 33 years with the Anheuser Busch Employees Credit Union, now the Together Credit Union. Most recently he served as the VP of Operations. He is currently retired.

He received a Master's Degree in Business Administration from Phoenix University. and holds many designations from the credit union industry. 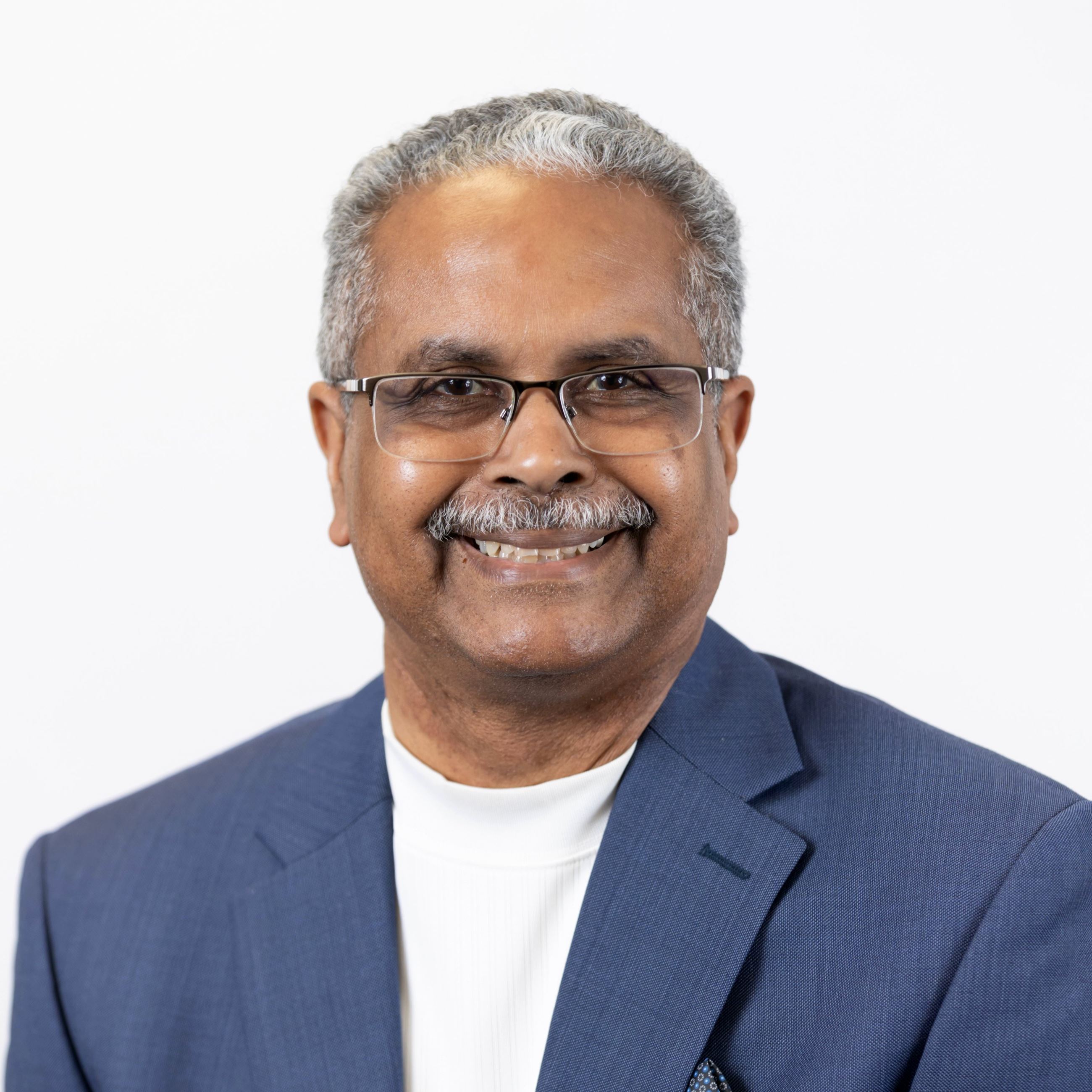