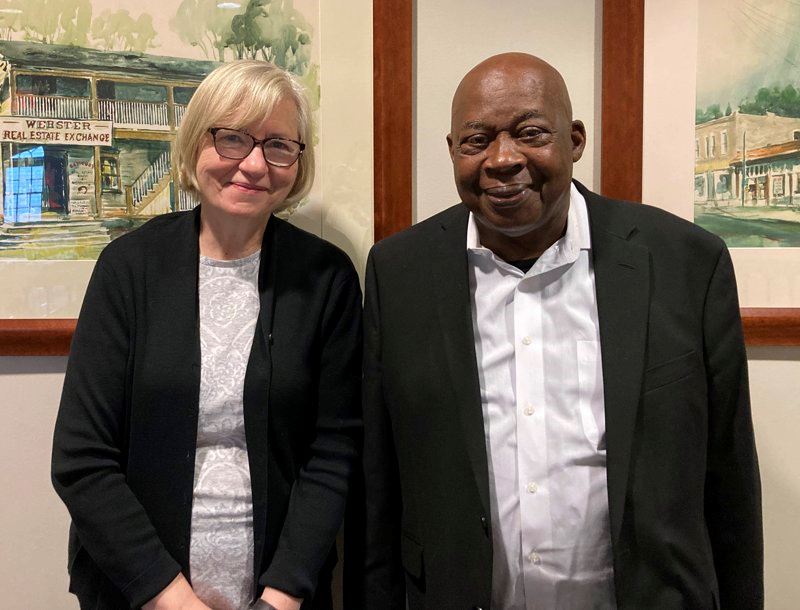 The park was created in 1971 and was known as Central City Park. In 1994 it was renamed Ivory Crockett Park after Ivory Crockett, a 1968 graduate of Webster Groves High School who broke a world record when he ran the 100-yard dash in 9 seconds claiming the title, "The world's fastest human."

Ivory Crockett park is scheduled for renovations over the next few years. The park improvements were a priority of the City Council who were instrumental in moving the deadline for renovations forward.

Phase 2: Community Input: The City of Webster Groves is seeking community input from those who use the park. An initial survey will allow the City to see what the community enjoys most about the park and what changes they'd like to see moving forward.

Phase 3: Develop a timeline of renovations based on community feedback.

Ivory Crockett Park basketball and tennis courts, playground, pavilions, parking lots, and walking paths need renovation. In August and September, the City asked residents and users for their input on current Ivory Crockett features and priorities for future improvements to the park. The City held a Popsicles in the Park event on September 8 that was attended by approximately 20 persons. From this event, we heard and saw on the input board that the courts were the amenity that had the highest need for improvement. The next highest needs rated at this meeting were the playground and restrooms.

We also asked for input via an online survey. We received 97 responses, 86 from residents, and 65 were from residents of the North Webster neighborhood. The majority of respondents walk to the park when they use it. The favorite amenities of users are green space and the playground, followed by a walking trail and pavilion. Respondents rank future improvement needs from highest to lowest as the playground, pavilion, restroom, tennis court, restrooms. The last question was an open question asking what one thing the park is missing; spray ground-15, safety-12, pavilion-11, landscape-10, restroom-6, playground-5, and others. Community input results can be viewed here.

After reviewing all of the public input as well as the conditions of the amenities, parks & recreation staff recommends renovation focus in order of highest importance as basketball courts, walking trail, tennis court, playground, pavilion, and restroom.

Here's a look at the current amenities and offerings at Ivory Crockett Park.